Man is a gullible creature. Then what is the reason for our gullibility? If you want this to be proven, we will give an example of a rumor that became widespread years ago, and many people in different parts of the world believed it. This was the rumor of an attack by “carnivorous bananas.” In January 2000, emails were exchanged between people, claiming that imported bananas were causing people to develop (necrotizing fasciitis), or flesh-eating disease. Flesh-eating is a rare and dangerous disease in which the skin becomes infected, with bruises and purples, breaking down and separating from the muscle and bone.

According to this email, the US Food and Drug Administration was trying to keep this epidemic under wraps so people would not panic. In these emails, readers were asked to share it with their friends and family members. This risk was nothing but a big lie. But by January 28, public concern had grown to such an extent that the US Centers for Disease Control issued a statement denying the rumor.

But this statement not only did not calm the confused public mind but made the situation even more chaotic. After a few weeks, the reality was distorted so that people eventually identified the Centers for Disease Control as the rumor source. Even these days, from time to time, this rumor re-emerges for a short time and then fades away. These fake urban stories are funny for us to believe. But our logic sometimes makes mistakes and slips, and as a result, we believe in false and dangerous ideas.

Gullibility is a failure of social intelligence in which a person is easily tricked or manipulated into an ill-advised course of action. It is closely related to credulity, which is the tendency to believe unlikely propositions that are unsupported by evidence.

Why do some people insist on believing false thoughts?

But why, despite documentary evidence, do some people insist on believing false thoughts? No matter how much we try to deny them, do the opposite, and people insist on the truth of that belief more? This issue is not related to human intelligence. Strange and baseless theories have fooled even Nobel laureates. But recent advances in psychological science can provide answers to these questions. These answers show that creating a rumor that people believe is much easier than we think. These rumors can pass through the verification filters of our brains.

One of the reasons for this could be that we are all stingy in using our cognitive powers. Our brain uses intuition instead of analytical capability to save time and energy when dealing with various issues. To understand this clearly, answer the following questions very quickly:

Among those who had to answer this question, 10 and 50 percent needed to understand that Noah built the ark, not Moses. And that Margaret Thatcher was the prime minister, not the president. This was while the participants were asked to pay attention to the mistakes.

This distraction, called the “Moses illusion,” shows that we easily ignore the details of an utterance. We usually understand the essence of the word and miss the details. Before we judge the truth or falsity of a statement or claim, we typically think about how we feel. Erin Newman of the University of California says: “Even when we know we should reason based on facts and evidence, we judge with our feelings.”

According to the latest research, our initial reactions to various topics are based on five simple questions:

Our answer to any of these questions can be changed by trivial details that have nothing to do with the truth.

Consider the first and second questions. We usually trust those we know. The more people talk about a topic, the more likely we believe what they say. Newman says: “When we want to judge the truth of a claim, we don’t think at all that the speaker is not an expert.” Furthermore, we need to remember the number of people who believe that statement. When an idea is repeated over and over on news programs, it creates the illusion that it is trendy and pervasive. Consequently, we accept it as truth.

Another factor affecting a claim’s believability is its “cognitive rhetoric.” The topic should be coherent and accessible for us to understand and imagine. Newman says: “If something is easy to understand and understand, we expect it to be true by default, Especially if it matches our expectations.”

How a claim is expressed can quickly make it understandable and thus increase its believability. In one of his recent studies, Newman gave a group of participants an article to read, stating that a famous rock singer had died. In this research, Newman found that if the singer’s picture were included in the information, more people would believe the singer’s death. Because by seeing the picture of the singer, it becomes easier to understand that sentence about him. This is why it is said that a simple and legible font increases the eloquence and understanding of a speech. Newman has shown that even a seemingly insignificant factor, such as the sound of a person’s name, can affect us. The easier a person’s name is to pronounce, the more we trust them.

Considering these points, we can understand why people easily believed the story of carnivorous bananas. First, these emails were sent by relatives and close acquaintances, thus increasing the claim’s credibility. On the other hand, the concept presented in the email was a simple and fundamental topic, and it was easy to visualize.

Newman says the problem with our gullibility stems from our faulty memory. If we could rewind our memory like a video, we could correct the facts. But years of research have shown us that memory could be better, and we always lose some information.

As a result of these weaknesses in our memory, we are immediately attracted to the interesting and exciting details of any story. We need to remember that the story has been proven otherwise. Worse, repeating that claim increases our familiarity with it, and, as we’ve seen, familiarity with a concept increases its believability.

If one of our beliefs, rooted in our mind for years, is rejected, a hole is created that is unpleasant for us. Steven Lewandowski, a psychologist at the University of Bristol, explains that our beliefs are embedded in our “mental model” of how the world works. Each thought is related to other views, Like a book whose pages are tied together, and when we separate one page, the other pages are also separated. Usually, to avoid this unpleasant feeling, we prefer to hold on to our false beliefs rather than having our entire belief system fall apart.

Newman agrees with this helpful strategy. To offer an alternative to a person’s mistaken belief, you must improve their understanding with clear expressions, images, and good rhetoric. Additionally, repeating a message often helps keep it fresh in mind. In this way, a person’s familiarity with the truth improves, and its believability increases.

It is worth thinking about and verifying the daily news you read or hear. Are you stingy in using the power of analysis and cognition, and do you judge what is said based on your feelings? If so, some of your beliefs are worth as much as the rumor of carnivorous bananas. 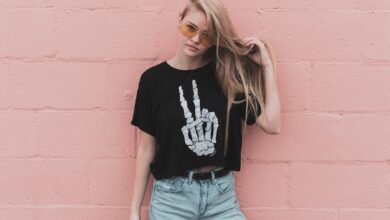 What is Attitude? How to Have a Better Attitude? 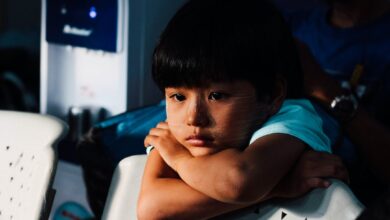 How to Deal with a Whining Child! 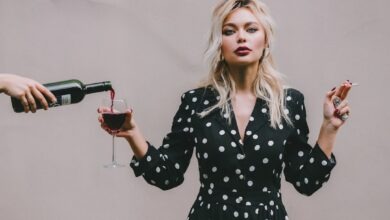 How to be More Charismatic and Attractive 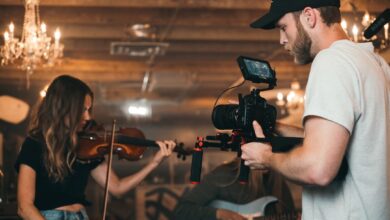 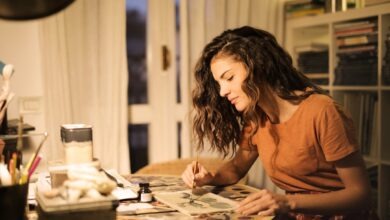 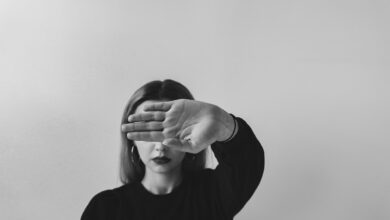 40 Ways to Raise Consciousness in Life!