Screenshots, also called screencaps or screengrabs, are images that show the contents of a computer display. You can take screenshots to record precisely what you see on your computer screen so you can share it or refer to it lat. in this article, you will quickly learn how to screenshot on windows.

Some say that screenshot is the most important thing on the internet. What makes a screenshot so important? Indeed, screenshots often prove to others that you’re seeing what you’re seeing.
Besides helping you prove your point, they also help you archive the past. For instance, you can use them to capture what a website looked like before the latest brand refresh or a juicy gossip article you don’t want to forget.

A screenshot, also known as screen capture or screen grab, is a digital image that shows the contents of a computer display. A screenshot is created by the operating system or software running on the device powering the display.

Taking screenshots on Windows systems is the easiest way to share or preserve visual content from a website, program, or video game. It can be shared via email, social media, or file-sharing sites with just a few clicks.
Using the Print Screen Key in Windows
This method will work no matter what version of Windows you are using.
There is a unique key on standard Windows keyboards for capturing your screen. It appears as follows:

Depending on your keyboard and location, the print screen key is called “Print Screen,” “PrtSc,” or “PrtScn.”. It’s usually near next to the F12 key.
Note: To capture the screen on certain newer keyboards, including laptops, you need to hold down the “Fn” or “Function” key or hold the start key while pressing “PrtSc.” (Start Key + Print Screen)
The OS automatically copies the entire screen to the clipboard when you use this method. You can paste it directly into an email, social media platform, or messaging app.

How to Save and Edit the Screenshot.

You can easily access your screenshots from the path below. C:\Users\Username\Pictures\Screenshots

One of the easiest ways to save a screenshot taken with the print screen key is to put it into your print editing software. For illustration, you can use Microsoft Paint, which comes free with all applicable versions of Windows. Open up Paint and press Ctrl V to paste the screenshot. You can also right-click and select Paste from the dropdown menu. Still, you can also use Paint 3D if you use Windows 10. But if you want to use a more critical image editor, we recommend a technical tool. 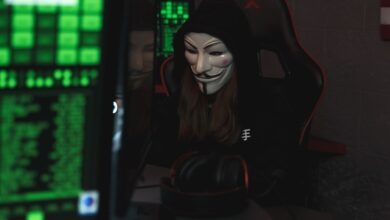 What is Phishing? The Best Ways to Prevent!

What is Web 3.0? a New Opportunity For the Internet 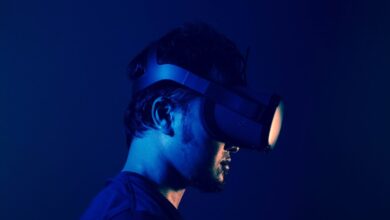 What is Metaverse? Is it an Important Opportunity?